Famous Logos: From $0 to the Price of a Sky Scraper

Coke’s famous logo was created by its founder’s partner and bookkeeper, Frank M. Robinson, in 1886. According to the soft drink’s website, Robinson “suggested the name Coca-Cola, thinking that ‘the two Cs would look well in advertising’. He wanted to create a unique logo to go with it, and experimented writing the company’s name in elaborate Spencerian script, a form of penmanship characteristic of the time.”

The best things in life are free.

Although Google’s famous, rainbow logo has gone through minor alterations over the years, the original design was created in 1998 by Google co-founder Sergey Brin on the free graphics program called GIMP. Then Ruth Kedar, a mutual friend of Brin and Larry Page from Stanford, got to work on other logo prototypes.

Twitter bought rights to the now-famous Twitter bird for $15 on iStockphoto. Artist Simon Oxley, a British citizen living in Japan, might have only received $6 for his work—without a credit. However, the bird has undergone a recent makeover.

Nike co-founder Phil Knight purchased the famous swoosh logo from graphic design student Carolyn Davidson in 1971. Knight was teaching an accounting class at Portland State University, and he heard Davidson talking about not being able to afford oil paints in the halls. That’s when he offered her $2/hour to do charts, graphs, and finally a logo.

“I don’t love it, but maybe it will grow on me,” Knight said, after doling out $35 for the swoosh.

Paul Rand was paid $33,000 for creating the Enron logo in the 1990s. Rand also created logos for ABC, IBM, UPS, NeXT, and Westinghouse. 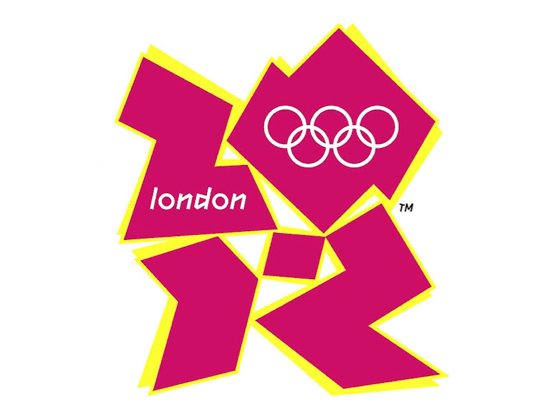 The Olympics 2012 organizing committee shelled out £400,000—translating to about $625,000—for what turned out to be a very controversial logo. Wolff Olins designed the logo in 2007 and was critiqued for either being too sloppy or looking like Lisa Simpson performing oral sex.

Arnell Group redesigned Pepsi’s logo to the tune of $1 million in 2008. According to Stock Logos, “The listed prices include a complete branding package unless otherwise noted.”

A 27-page document, titled “Breathtaking,” was full of pop-culture buzz words explaining Arnell’s methodology for the redesign. The report was mocked using phrases like: “Emotive forces shape the gestalt of the brand identity.”

The BBC made over its logo in 1997, switching from slanted fonts and splashes of color to the simple, letter boxes typed in Gill Sans.

According to Stock Logos, BP spent 211 MILLION DOLLARS for its logo design in 2008. Ad agency Ogilvy & Mather worked with BP’s changing logo, tagline, and image in 2001 “to reinvent itself as an energy company people can have faith in and inspire a campaign that gives voice to people’s concerns, while providing evidence of BP’s commitment, if not all the answers.”

After the oil spill, BP had other image problems.